With the release of their first ever catalogue, Amazon have added print to their marketing mix. We take a look at the book and discover why the online retail giant has gone offline

In November last year, a toy catalogue was mailed out to millions of Americans. Given that it was the run-up to Christmas and toys are among the season’s most popular gifts, there’s nothing unusual in that. What was unusual was the retail brand behind the publication.

Titled ‘A Holiday of Play’, the 68-page catalogue was planned, created and mailed by Amazon – the world’s most valuable online retailer. On the face of it, for a company that’s built its vast fortune in the digital arena to produce a print publication is one of the year’s biggest surprises in marketing. Amazon thrives online, using a variety of digital platforms, sophisticated use of data, and a lack of bricks and mortar stores to keep its prices low and its profits high.

But by producing the catalogue, Amazon has not only demonstrated that print is a valuable marketing tool, but shown how a print publication can fit neatly into a hugely successful multi-platform marketing campaign.

The catalogue of the future

If you’re one of the lucky ones that have a copy of ‘A Holiday of Play’, you’ll immediately notice a number of unique features. (If you don’t, you can download a PDF version here.) Firstly, there are no prices in the catalogue. Readers are invited to scan the images in the pages using their smartphone and be taken direct to the corresponding page on Amazon.com. Featured toys also come with QR Codes (or ‘Smilecodes’) that can be scanned in the Amazon app.

Elsewhere, there’s a Holiday Wishlist, where kids can write down the toys they want to see in their stockings on Christmas Day, as well as a page of stickers to really engage their target audience. What the publication aims to do is pique the interest of its readers, gaining their attention when they’re in their own home and relaxed. It’s taken them a while, but Amazon have realised what many other retail brands have known for years: print engages the reader and gains their full attention, increasing customer loyalty and, more importantly, sales.

The benefits of browsing

As well as being a permanent reminder of a brand in the home, catalogues are a proven way to drive sales. In fact, according to a Royal Mail MarketReach report, 52% of people bought more than they planned when shopping with a printed catalogue. They are also a convenient way to show customers a range of products, as well as giving them important details about those products. In the same report, 63% of people say it’s easier to browse through products in a catalogue, rather than in-store or online.

With the online and social media arenas becoming increasingly cluttered, catalogues are emerging as a solid bet for companies keen to reach their customers in an environment free of distraction. And Amazon isn’t the only online giant that understands their sales power – global auction site eBay also mailed out millions of copies of its print catalogue around the same time, showcasing the wide variety of rare and retro toys it has on its website to millions of customers.

The fact that multi-billion dollar companies such as Amazon and eBay are turning to physical catalogues to advertise their products is very big news in the world of print marketing. After all, companies as big as these don’t make key marketing decisions unless there are a series of very large benefits. It’s a clear sign that catalogues work, not only as a standalone engagement and sales tool, but as a proven driver to digital platforms.

The festive season may be over, but for catalogues, Christmas could be just around the corner. 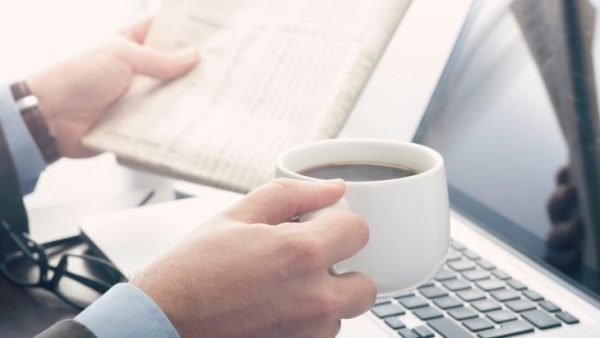 From Deep Thinkers To Skim Readers 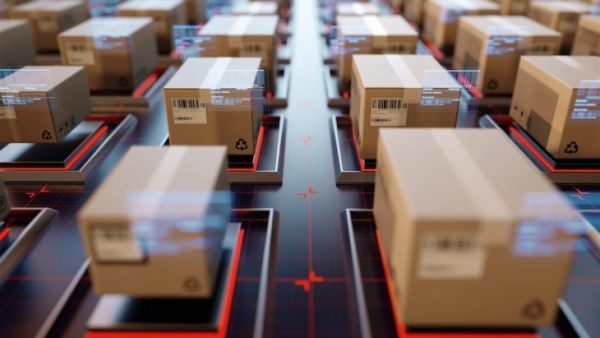 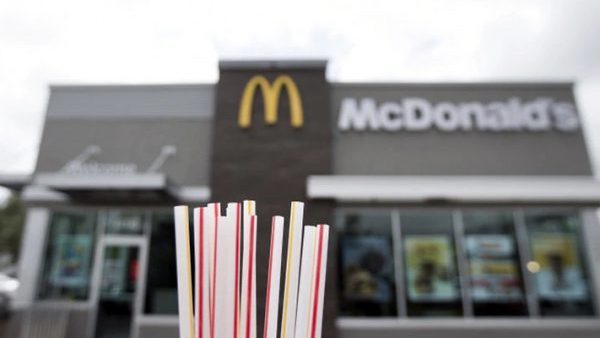