Following the annual meeting of Two Sides Country Managers in London on the 31st of October 2016, Two Sides Australia can confirm that 70% of leading companies contacted for greenwash claims have removed inaccurate anti-paper claims as a result of the organisation’s ongoing efforts to stamp out greenwashing.

The list includes several major players in the financial, telco and utilities sectors who have engaged in a dialogue with Two Sides and modified their marketing messages to consider the social and environmental benefits of print and paper, as well as the life cycle of sustainable forests and paper products.

“The common ‘go green and save trees’ claims are a form of greenwashing that is misleading consumers and must be corrected,” said Kellie Northwood, Executive Director of Two Sides. “The claims don’t consider the renewability of paper, or the numerous social, environmental, and economic benefits of well-managed Australian forests that have grown by 308,000 hectares over the last five years, which is the second highest gain of any country in the world.” *

As part of its campaign, Two Sides also notes that it is false to associate paper with deforestation in Australia. Deforestation is defined by the UN Food and Agriculture Organisation as the conversion of forests to another land use or a permanent loss of forest cover. The UN definition specifically excludes sustainably managed forests where the forest is expected to regenerate naturally or via tree planting. In Australia, 83.4% of wood harvested is from planted forests with a small portion of this wood actually being used for paper.

Two Sides is urging companies to avoid greenwashing consumers by using best marketing practices that meet guidelines established by the Australian Competition and Consumer Commission, Green Marketing and the Australian ConsumerLaw legislation. These guidelines indicate that environmental claims cannot be vague and unsubstantiated – they must be specific, verifiable and based on credible facts. “Our experience to date is that many companies don’t realise the environmental credentials of paper. We challenge the ‘go paperless’ position and help educate corporations. Once informed, companies are really supportive,” concluded Northwood.

To see more about the Two Sides campaign click here. 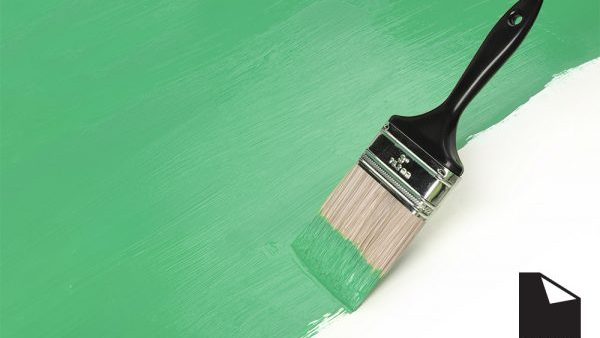